If you listen to sales managers, money motivates.  In fact, many sales managers will reject a candidate outright if he suspects the applicant isn’t motivated by money. You can’t blame them. If earning more money through closing more sales doesn’t motivate the salesperson, why bother with other incentives? 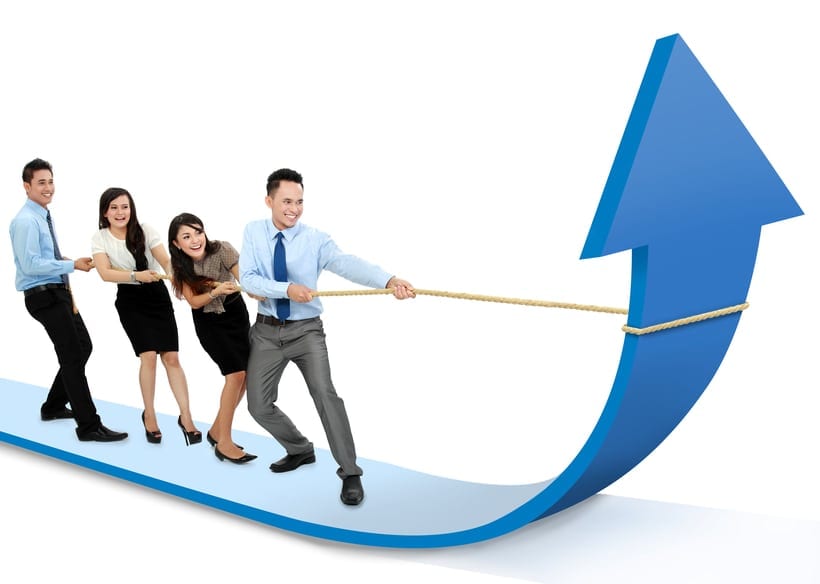 According to one recent study of consultative sales people, money was only number five on the list. The study was conducted by my colleague Rob McKay, the managing director of Assess System in Australia and New Zealand using the results from hundreds of salespeople tested with a sales pre-employment and development test called SalesMax.

SalesMax assesses eight different motivators known to influence sales performance.  The development of the motivations scale began with the research into existing literature concerning sales motivations and values, as well as more general theoretical frameworks of human motivation. Based on this research, a list of eight motivational dimensions most relevant to salespeople were selected.  The eight sales motivators are:

The motivation results help a hiring manager identify what motivates salespeople and if the job and company culture can adequately incent this employee.

According to the Assess System study, achievement was the number one motivator selected by fifty percent of the participants.  That means that a personal sense of accomplishment provided the get-up-and go to get things done. Money, on the other hand, was selected as the number one motivator by only seven percent of the participants. Developing expertise and affiliations with other people ranked higher than money as the reward that makes salespeople tick.

The complete list of motivators and their importance to salespeople are:

The study did not evaluate different types of selling – consultative, relationship, transactional.   The study did however evaluate different sales motivators by client.  In one group, the sales process involved selling a consumable item on a retainer/commission basis. Nearly one in five salespeople selected money as their primary motivator. For service oriented sales, money dropped back to two percent.  Regardless of the client and the product or service being sold, money was never the primary motivator.

In addition to revealing what motivates salespeople, SalesMax measures sales personality and sales knowledge. SalesMax can be used for both selection and development.