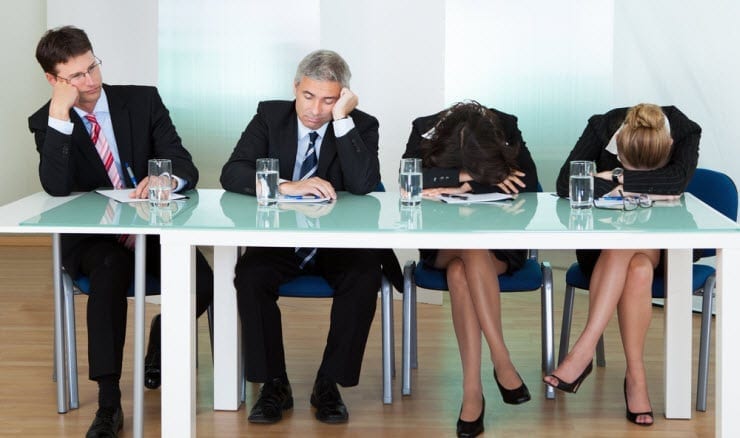 Typically new hires are motivated employees.  They arrive at the workplace with a positive attitude and lots of energy and ambition. But even the most skilled employee lacks some competence while he or she learns new systems and attempts to integrate into company culture.  But what happens after the first few weeks or months on the job?  Let’s follow Sue, a new employee, through the 4 stages of an employee life cycle.

It’s Monday morning, 7:50 AM. Sue drives into the parking lot which is about half-filled, parks her car, walks somewhat nervously toward the door marked “employee entrance”, opens the door and begins what she hopes will be a great experience at her new place of employment. 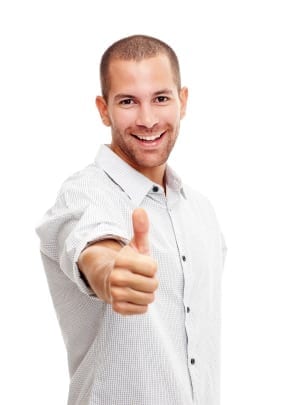 This is Sue’s first day on the job as supervisor of customer relations. Sue was the first choice of all the management team who interviewed her, and only because of layoffs at her previous employer was she even available. Sue loved her old job, her employer and her co-workers.

Sue always has this positive outlook on life and considered the demise of her previous employer as an opportunity, not a setback. Although Sue was very upbeat, optimistic, and enthusiastic about her new job, she knew she had a lot to learn. You know the usual stuff about who knows who and who knows what, and the do’s and don’ts of company politics. Sue just entered the first stage in the life cycle of an employee.

Motivated but Not Yet Competent

Most employees begin their employment cycle here. People inherently don’t like change and they don’t like failure. By process of elimination employees who start jobs generally approach the new job with some degree of enthusiasm. Yes, some have more and some have less motivation, but most people arrive on the job with good intentions, especially if they were screened and selected, not just hired because they can fog a mirror or raise the thermometer to 98.6.

Employees generally remain in the Motivated Not Yet Competent stage up to 90 days. What a coincidence. Guess where the 90-day probation period comes from?

By the time or before this first 90 days is completed, the motivated employee learns the ropes and becomes somewhat skilled in the position. The employee now enters stage 2, Motivated and Competent. This is the stage where employees reach maximum productivity and peak performance and an employer reaps the greatest return on his/her investment for this employee. As long as the employee remains satisfied, they “live” in the Motivated and Competent Stage. The longer they stay motivated and competent, the more productive and profitable this employee is for the company.

Unfortunately, as the employee becomes more skilled and competent, the air goes out of their motivational sails and boredom, stress and negativity creep in. These workers still do their job but productivity flattens and likely decreases. The employee may start missing work, arriving late, complaining more, making mistakes, becoming accident prone, and even becoming ill. Time seems to take its toll on motivation and enthusiasm for a variety of reasons but the single most common cause is job dissatisfaction.

By the time job dissatisfaction sets in, these employees have moved into stage 3 in the life of an employee, the Demotivated but still Competent Zone. Employees in this stage are afflicted with presenteeism, or the presence of employees with decreased or absent productivity (as opposed to absenteeism where productivity is zero because the employee is absent from work.) The cost of presenteeism in organizations exceeds the cost of absenteeism by billions of dollars per year making it one of the most serious hidden drains on the bottom line. When you pay a wage or salary and in return you get less than what you paid for, the difference comes right out of the profits.

Employees can reside, or should we say hibernate, in the De-motivated but Competent stage from months to years. Those de-motivated employees who have some semblance of initiative and ambition opt-out for a new job or career and leave the company or department sooner than later.

1. “All owners care about is the money.” They believe every employer is out to take advantage of him/her so why should they bother looking elsewhere.
2. “They’ll never pay me what I deserve anyway.” They lack any ambition to better themselves so they fight training and change.
3. “No one understands how miserable my life is except the people I work with.” They hate their job but belong to a clique at work that he/she would have to quit if they left the job. Starting all over in a new job is just too difficult. In the new job, they would have to break into a clique.
4. “I’d walk out right now but I need the health benefits. Besides I only have 12 more years until retirement.” These employees can’t get paid anymore or receive better benefits than he/she receives right now. These demotivated employees are likely to stay until he or she wins the lottery or receives a one-way invitation to the outside.

De-motivated and No Longer Competent

The longer this De-motivated but Competent employee stays and is tolerated, the more likely that they will move into the fourth and final stage of an employee life cycle- the De-motivated and No Longer Competent stage. When an employee graduates into this stage, managers have but two choices: fire or rehabilitate. The employee, of course, often opts to quit instead to the relief of the manager but not after lowering the morale, impairing productivity, and eating up profits.

Unfortunately, more and more employees seem to be short-circuiting this life cycle. They move through training, learn the job, and then show up at work only to get paid. These employees move directly from Motivated but Not Yet Competent to Demotivated and Competent. This employee path has been aptly called Work Ethic Deficiency Syndrome, or WEDS. The cost of WEDS is like a big sponge and sucks the life, productivity, morale and profits out of a company.

Ira S. Wolfe is founder of Success Performance Solutions. He is the developer of CriteriaOne™, a blueprint for employee retention and productivity.