Many companies are beginning to take leadership competence seriously. But in the transformation, the DISC assessment is often discarded!
For those that might be new to either competence or DISC, let me take a few minutes to define each one. 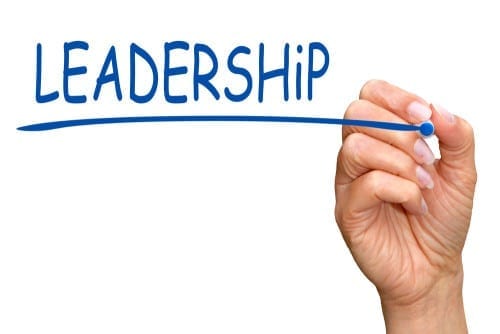 Competence is simply the ability to perform a job successfully. Ingredients include abilities, knowledge, skills, experience, and motivation. For years managers relied on past performance, experience and education to predict future performance.  In other words, yesterday’s competence inferred future and repeated success. Unfortunately work and the workplace have been disrupted significantly. Skills and experience that worked in the past are no longer good predictors.  As Wayne Gretsky once said, “you have to skate to where the puck is going to be, not where it has been.” Hence, the headline making skills gap and the growing focus on competence, not past behavior.

DISC is a behavior assessment based on the DISC theory of psychologist William Moulton Marston (who incidentally was also the creator of Wonder Woman!). It reveals four different behavioral styles that influence how an individual deals with Problems, People, Pace, and Procedures (4P).  Many companies and consultants rely on DISC to assess and develop competence.  This was and is a bit of a stretch.  DISC only reveals HOW an employee might approach the 4Ps. While observation might suggest that he or she approaches people or tasks similar to others top performers,  a lack of ability, knowledge, or motivation might diminish performance significantly.  Appearances can be deceiving and our experience shows that between 25 and 35 percent of individuals with a “preferred” DISC style fail in the job. What you see is not always what you get. Companies can no longer accept those hiring mistakes.

As a result of the focus toward competence, many organizations have DISCarded 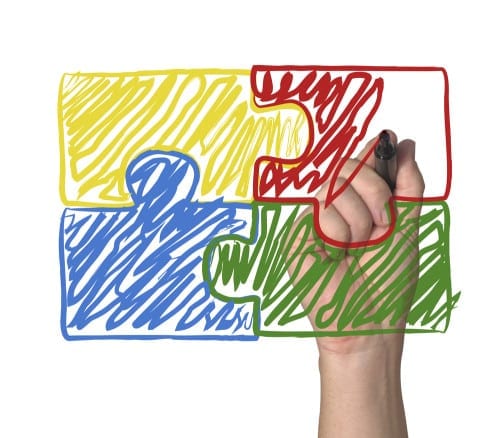 DISC as a hiring tool.  On the one hand, that’s a legitimate response. It’s not the right tool to assess skills, knowledge, abilities, or experience.

But there is another hand. HOW someone approaches and performs the competency is critical and DISC is a nothing short of phenomenal at predicting the HOW.

Joe is an up and coming superstar. He’s smart, well educated, and a fast learner.  Compared to other top performers, Joe has the right stuff. He takes initiative and works tirelessly until he gets the result he wants. He’s meticulous and organized…always dotting all his I’s and crossing his T’s. At least that’s the impression he gives to his observers, managers and co-workers.

Everything seemed to be working until Joe is offered the opportunity to move up into a management role.  And that’s where the wheels start to fall off.  The problem isn’t a lack of potential and ability or competence, but a mismatch between HOW others  expected him to perform and how he actually did it. A DISC assessment could have revealed this disconnect and with a little coaching and training, Joe could have learned to modify his behavior for success.

So you might be asking – what does DISC have to do with competence?

While Joe could be competent, he trips over his DISC style.  A D-C style is task oriented. While applauded for taking initiative, he often times steamrolls over people when they don’t get onboard fast enough.  When he sees a problem, he’s on a mission to fix it and you either get on his bus…or get out of the way. That’s not all. Because he prefers memos and emails (low Influencing) to face-to-face meetings, he doesn’t waste time “influencing” others. Others often feel left out. He presents his decisions for approval instead involving others in the process.  While Joe was extremely effective as a one-man show, he’s ineffective as a manager of other people.  And the cause of missed expectations can be traced back to DISC. If only his managers had used DISC assessment in the hiring and/or development process in addition to the competency assessment, warning signals would have been raised…and Joe might have been saved!

Too often, companies forget that employees are human beings and human beings are complex and complicated.  Successful performance doesn’t just happen because someone has the ability or education or right behavior.  It’s always the result of a combination of things aligning just right.

When assessing new hires and developing high potentials, it is important to consider both competence and behavior and how they both work seamlessly together.  Relying on competencies to select and develop employees is the right thing to do. But don’t DISCard DISC.  It’s not an either-or choice.  The combination of using DISC and competencies for employee assessment is a powerful solution.