How to Identify Employees Who Value Continuous Learning

If you ever wondered if your employees value continuous learning as much as you do (or is required by the industry or your company culture), you’ll want to read this post. Companies spend billions of dollars  each year on employee training. Unfortunately much of it falls on deaf ears.

Let me introduce you to the Conceptual Value, one of six values that motivate us. (In future posts, I’ll discuss each of the six values or you can learn more right away by reading Understanding Business Values and Motivators…or wait for the new edition to be published early 2016.) 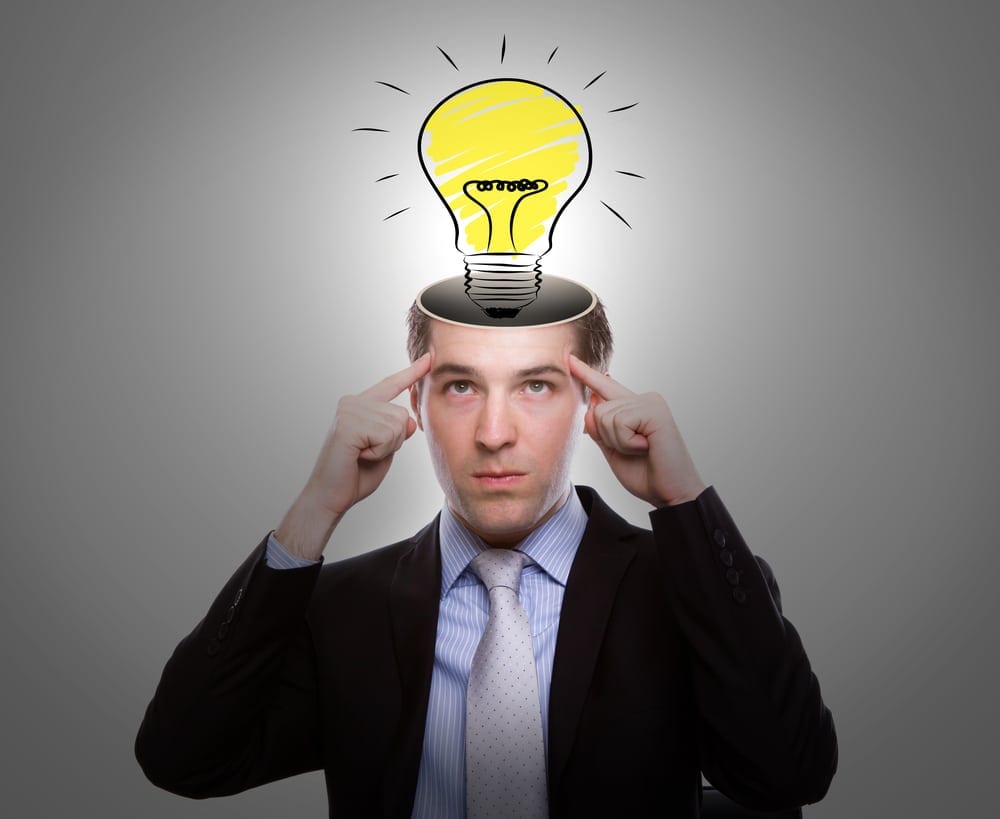 Have you ever managed an employee who seems to want to paper his office walls with certificates and diplomas from every school, training and certification program available, but rarely shows improvement in his performance? Or perhaps you have encountered a friend or relative who is a perpetual student, hopelessly lost in academia with no clear career path? They just seem to find utopia in the classroom.

The consummate example of conceptual values in action is Sal Kahn, founder of Kahn Academy, a free, online education platform. He has disrupted if not revolutionized education.

Kahn’s mission is simple: provide free world-class education for anyone, anywhere. Kahn’s own education is classic Conceptual. He graduated with three undergraduate degrees: mathematics, electrical engineering, and computer science. He then earned Master of Science degrees in the latter two fields. He received all these degrees, by the way, from Massachusetts Institute of Technology. But Kahn didn’t stop there. He also received a Master of Business Administration from Harvard Business School.

Kahn’s career, however, didn’t begin in education. He first worked as a financial analyst at a hedge fund. That clearly requires some importance placed on another value – Economics, the motivation to get a return on investment. He simultaneously started remotely tutoring his cousin who was struggling with math. Sal got so busy he started to film his tutorials and post them on YouTube so his cousin could view them on his own time. One thing led to another, and Khan left the hedge fund to follow his dream of sharing knowledge and learning, which included building Kahn Academy. That’s what happens when one value is much stronger than another- one career may just be a means to an end. What motivated Kahn wasn’t the money, but what money can buy!

Another famous Conceptual-Bill Gates, philanthropist, co-founder of Microsoft, and sometimes-richest-man-in-the-world was one of the first to answer Kahn’s call for financial support Like Kahn, Gates demonstrated high conceptual values early on. As a child, he was a voracious reader, especially reference books including the encyclopedia. As an adult, he became a world-class bridge player, a game that requires a lot of thinking, resolve, and strategy. In his early teens, Gates became fascinated by machines and computer programming, and worked to find and fix computer bugs by studying computer source codes. But unlike Kahn, Gates dropped out of Harvard, never to return to school in the traditional sense. Gates, however, never stopped his relentless pursuit of knowledge and education. Conceptuals value knowledge and learning no matter how they can get it. In my years of working and living in Lancaster County (PA), I have learned that many Amish and Mennonites, despite ending formal education in eighth grade, value life-long learning as much as Bill Gates and Sam Kahn.

Both Kahn and Gates personify how multiple values both influence lifestyle choices and careers while also supporting or modifying a primary value. For example, Gates also possesses high Economic values. You don’t get to be one of the richest men in the world without placing an extraordinary importance on money. For Gates, money has been a symbol and measure of how genius his ideas were. You might even say the financial rewards he received from Microsoft helped fund his overriding thirst for continuous learning.

Fortunately for the rest of us, Gate’s wife Melinda influenced Bill so that he felt he had an obligation to help others. Melinda, also motivated by the Conceptual value, is driven by Social value, too-a passion to work for the benefit of others. Being the Conceptual he was, Gates didn’t just jump into giving his money to others. Before deciding to contribute $28 billion to set up the Bill and Melinda Gates Foundation, he first studied the philanthropic work of Andrew Carnegie and John D. Rockefeller. One of the Foundation’s primary areas of focus is to improve U.S. high school education, especially in science and technology. The Foundation, not surprisingly, was one of the first to make a major contribution to Kahn Academy.

Kahn, despite his business education and acumen, was not motivated so much by money. Kahn’s complementary value is Social, demonstrated by his willingness to give up his lucrative job and career, and create free videos using YouTube to advance education and mentor others. Nearly all the funding for Kahn Academy comes from contributors like Gates and corporate sponsors. Unlike Microsoft, a publicly traded company worth billions, Kahn Academy was created as a non-profit charity.

Does that mean people with low conceptual motivation aren’t interested in learning or education? No. It could simply mean they are not as motivated to explore other areas of interest or gain a mastery of a subject as their high Conceptual counterparts. As a result they might accept opinion as fact and trust personal experience as the watermark for accuracy. They are swayed by anyone who seems to know what they’re talking about, and consider that person’s words, and even feelings and emotions, good enough.

Most of us fall in the average range of the Conceptual motivator. We can engage in conceptual activities if we derive some benefit from it, but we feel no passionate desire or need to get theoretical on a topic. When it comes to making a decision, we know not to believe or trust everything we read and hear. We take a few minutes to do some basic, high-level research, relying on readily available sources such as Google or professional colleagues, just to see what other information we might pick up.

Despite all the rhetoric that managers place on finding the right fit and employees who share company values, many blow off the value of values. We are motivated by what we value. By discovering what an employee values before you hire him, you can save time, resources, and money and keep employees motivated and engaged without a lot of guesswork. To learn more about Values and Motivators, click here.