An Interview with Futurist Frank Diana

What good is a futurist if he can’t predict the future?

According to futurist Frank Diana, “prediction isn’t my job.” That seems to be a pretty odd thing for a futurist to say. But Frank’s response unleashed a flood of ideas when he said “It’s my job to help people rehearse for the future.” Wow!  That totally makes sense because our future is inevitably filled with uncertainty, complexity, and ambiguity. The solution isn’t better prediction, but better preparation especially since that future is approaching much faster than even the best futurists comprehend.

“Connecting the dots has never been so complicated,“ Frank shared during this episode of Geeks Geezers and Googlization. Frank belongs to a growing community of thought leaders from all walks of life and backgrounds who are trying to help people make sense of a world of unknown unknowns.

Frank like so many other futurists look back to look forward. In fact a favorite quote of his is one from Winston Churchill, “The further backward you look, the further forward you can see.”  He cites the period between 1870 and 1970 – the 2nd Industrial Revolution as an example. The convergence of transformative innovations and catalytic events during this “Special Century” established our modern standard of living.

The springboard for change during such a revolutionary period typically includes energy, transportation, and communication. Back then, the disruptive technology was electricity, internal combustion engine, and telephone. The convergence of these three “technologies” created a platform from which everything we know today evolved. In and of itself, none of these technologies would have likely had the disruptive impact as did the convergence of these and others, including the economy, politics, and society. 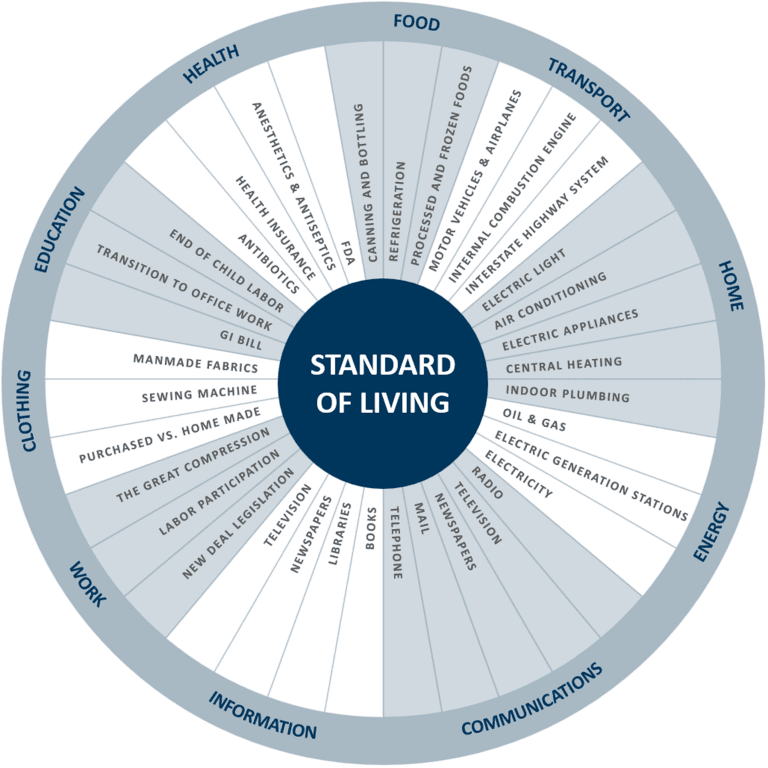 “The further backward you look, the further forward you can see.” Winston Churchill

But it takes more than convergence to jumpstart an industrial revolution. Frank is a big believer that transformation, or SHIFT, does not happen by human intervention alone. It requires a catalyst and often times the catalysts aren’t very pleasant. The catalysts during the Special Century were World War 1, The Great Depression, then World War II. As catastrophic and devastating as they were, the most significant catalyst of all might have been the democratization of innovation. Without getting these new technologies to the masses, the status quo of a hundred years ago might have bumped a bit, not burst apart.

What’s democratization look like? Let’s look at communication. Without electricity, we wouldn’t have had radio or television.  We wouldn’t have had millions of books printed and read each day. Imagine life without the newspaper industry.

The democratization of innovation in this Age of Googlization has only accelerated. I wrote Geeks, Geezers, and Googlization in 2009. The theme was the convergence of the “wired, tired, and technology.” When I decided in 2016 to write version 2.0, I thought I screwed up and left out a truly transformative piece of technology – the iPad.  But I didn’t. The iPad it turns out wasn’t even introduced until 2010! The iPod which almost single disrupted the entire music industry just a few years earlier was no later manufactured. In just those 7 years, the convergence of new technologies transformed the way we receive news, listen to music, watch videos, and communicate with others. Convergence disrupted cable TV, newspapers, and the movie industry. Email was replaced by social media and text messaging and landline phones are almost a thing of the past. Without high speed internet access, the smartphone and tablet might still be concepts discussed in innovation labs that never saw the light of day or devices owned by only the wealthy. Without smartphone technology, Uber would just be another taxi company. Get the picture? It’s the convergence of technology that creates our future.

Is artificial intelligence the next “electricity” event in our history?” Are drones and autonomous vehicles going to transform transportation?  How will advances in energy storage catapult renewable energy? How will these elements converge to revolutionize health, education, work, and life?

Listen now as Frank, Keith and I go back to the future, explore the impact of convergence, and recommend ways that both organizations and people can adapt and rehearse their way to a promising, yet uncertain and unknown future. 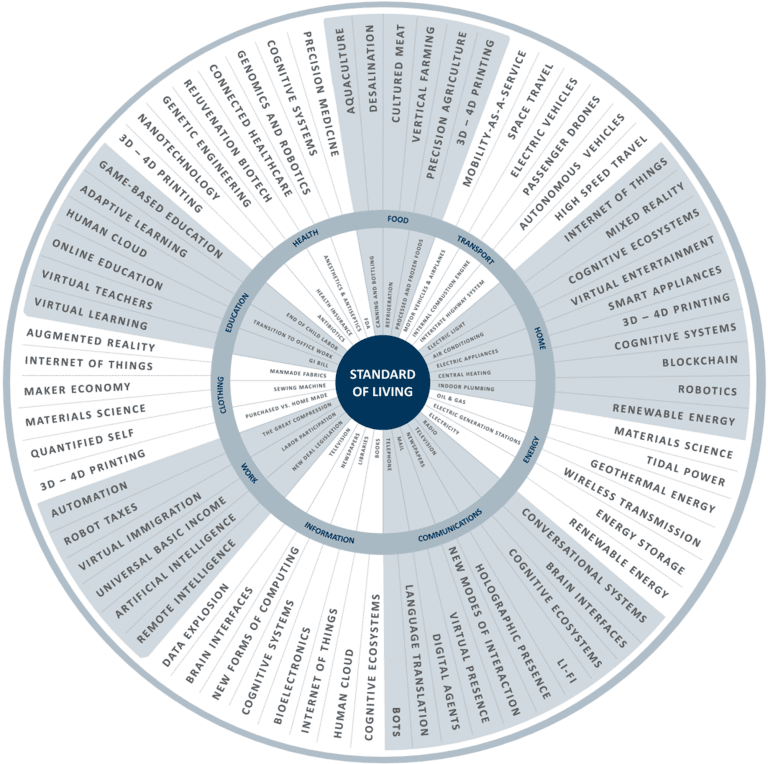