Most everyone acknowledges that the world is changing faster than ever.  But one thing managers do remains stuck in time – they continue to hire on skills, fire on attitude. Attitude testing transforms that paradigm into one that works for employers and workers – hire on skills and attitude.

Without a doubt some people have bad attitudes.  Attendance and timeliness seem to be the last things on their minds.  They may feel entitled to steal from an employer because they are underpaid.  They justify retaliatory behavior because if “you don’t stand stand up for yourself, no one else will.”

These type of “bad” attitudes can easily be measured by attitude testing, also referred to as honesty and integrity testing. One such tool is called PeopleClues Attitude test.  It measures three core attitude scales – conscientiousness, honesty, and frustration tolerance. Two additional scales are options – sexual harassment and computer misuse. This honesty and integrity testing solution is completed online and takes between 5 and 8 minutes to complete, depending if the questions for the optional scales are used. Results are available as soon as an applicant submits a completed questionnaire.

In 1920, Dr. Eduard Spranger originally identified six attitudes that are keys to our personal outlook and response to the world. He published his insights in the book Types of Men. Additional research by Gordon Alport and Philip Vernon further developed Spranger’s model. These six attitudes can be measured in Business Motivators.

They are listed in no particular order or priority:

Unlike counter-productive behaviors, these attitudes do not lead to an inherent good or bad behavior. They are merely factors that describe how we view the world. They are neutral and judgment-free. But just as a hammer can be used to build or destroy and has no “morality” on its own, attitudes can be used for both good and bad.  Good or bad just depends on how you view the world. The real question is then: which of these motivators do you value most. Think of “value” as a verb, not a noun – “What do you value?” as opposed to “What are your values?”

This type of attitude testing reveals potential synergy and conflict between a candidate and let’s say company values.  For example a candidate who sees the world through Economics and Power attitudes may struggle within an organization driven by a Social or Doctrine-driven purpose.

One of the great benefits of using attitude testing for employment decisions is that managers can learn which candidates might exhibit counter-productive behavior and/or what “hot buttons” might engage them before they are hired. 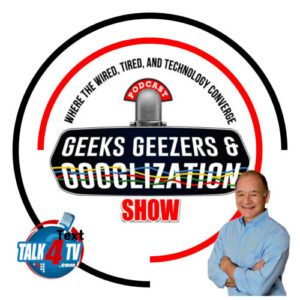 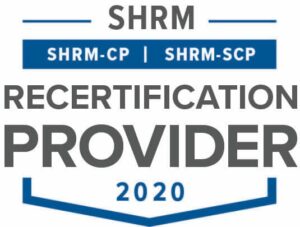